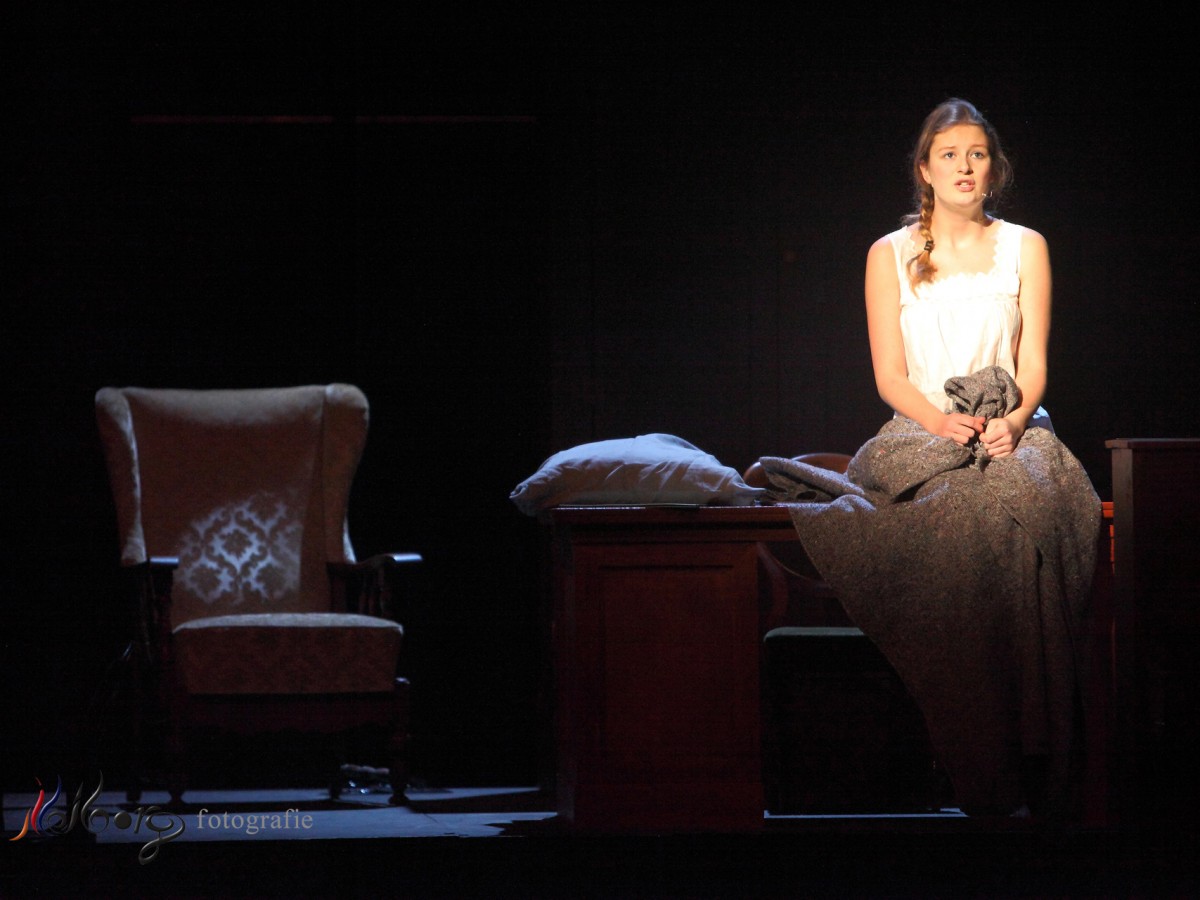 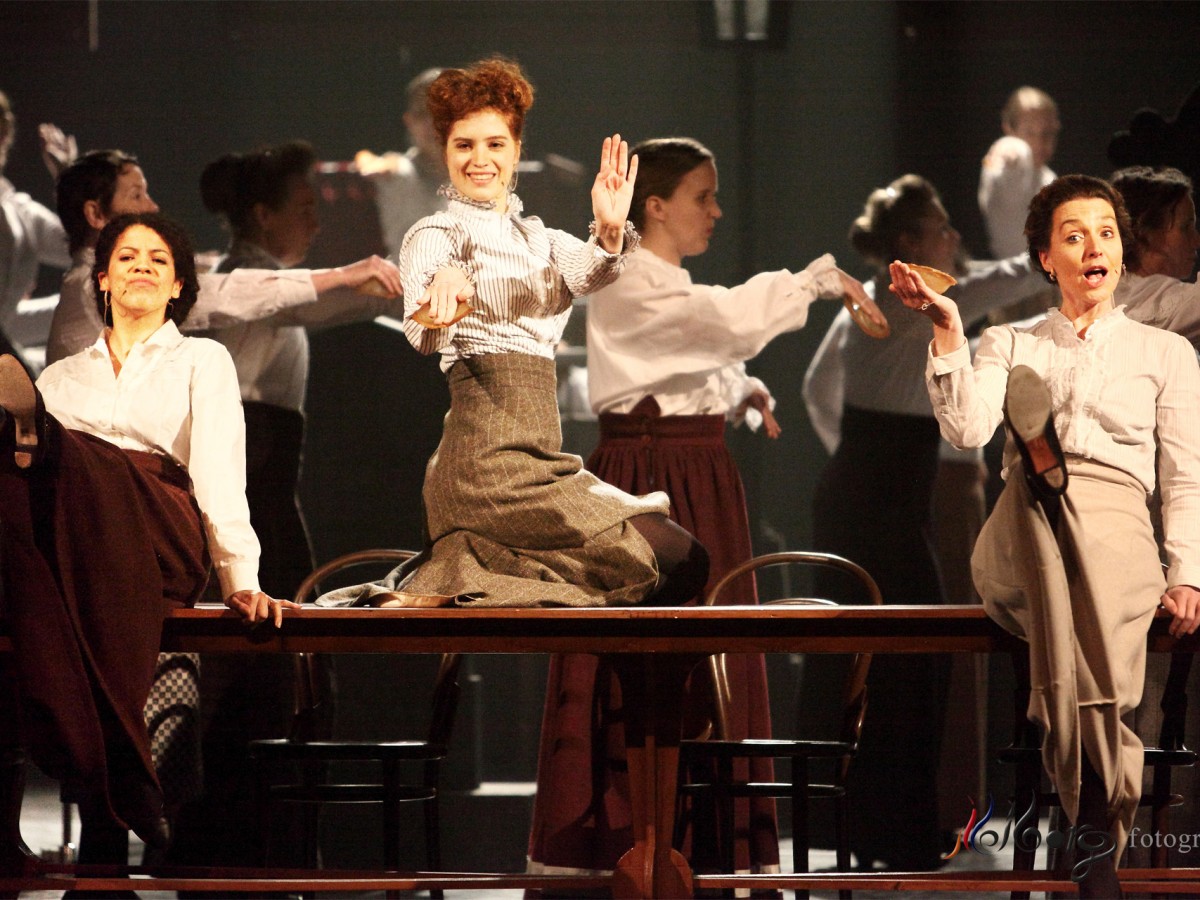 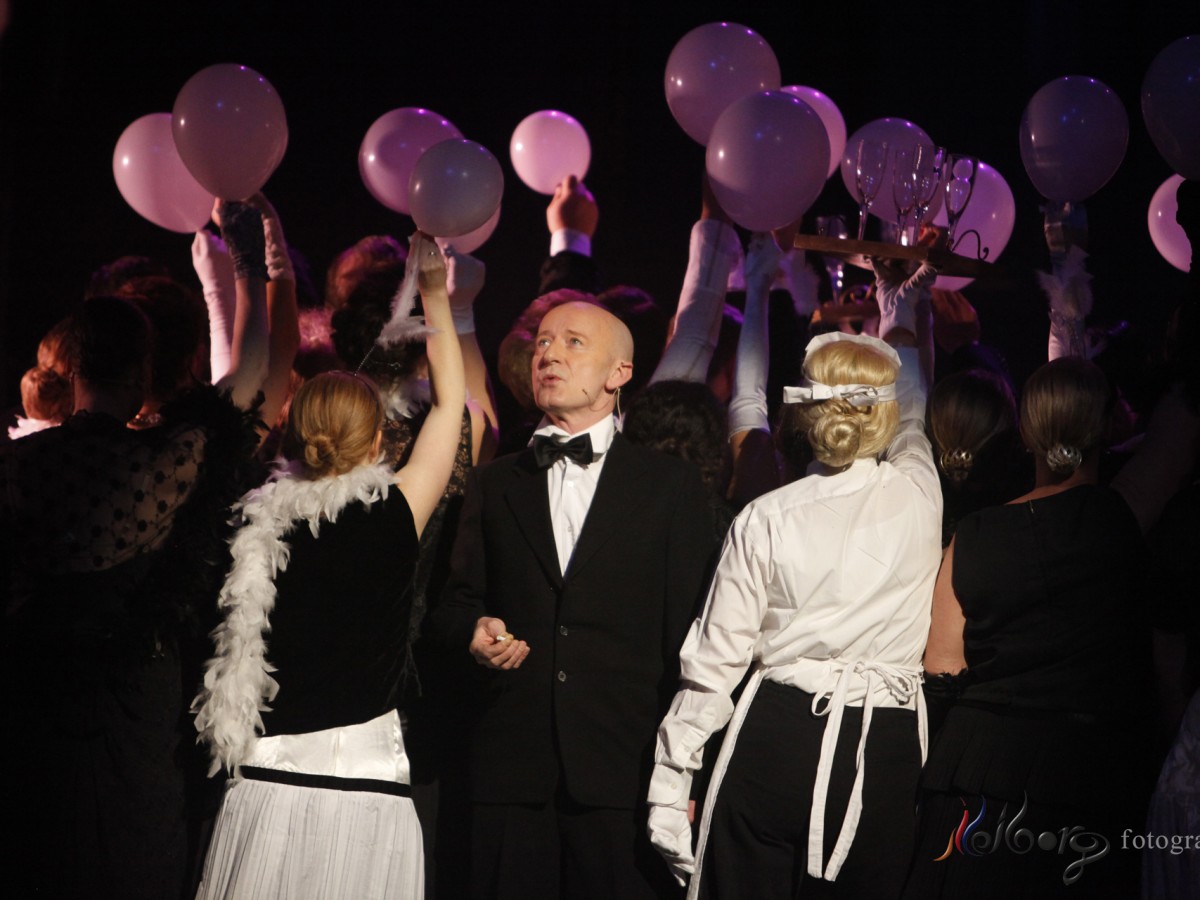 As a pre-event for the 400th anniversary of the University of Groningen Aletta the Musical will be performed in and around the Stadsschouwburg Groningen on Friday 7 March 2014. This immediately after the presentation of the biannual Aletta Jacobs Prize awarded by the University of Groningen. In 2014, the award ceremony will of course be extra special and have an international twist!

The musical will also be performed  during the actual celebration of the RUG’s 400th anniversary, from Wednesday 11 June to Sunday 15 June 2014. On Sunday 15 June, there is a special performance arrangement for alumni of the RUG.

Each stage in Aletta’s life has its own characteristics and themes, like her determination to attend university, her efforts towards women’s suffrage and free marriage. To emphasize these sides of her even more, the director has chosen to have five women of significance act out the scenes on the five outside locations, in order to show Aletta Jacobs from a contemporary perspective.